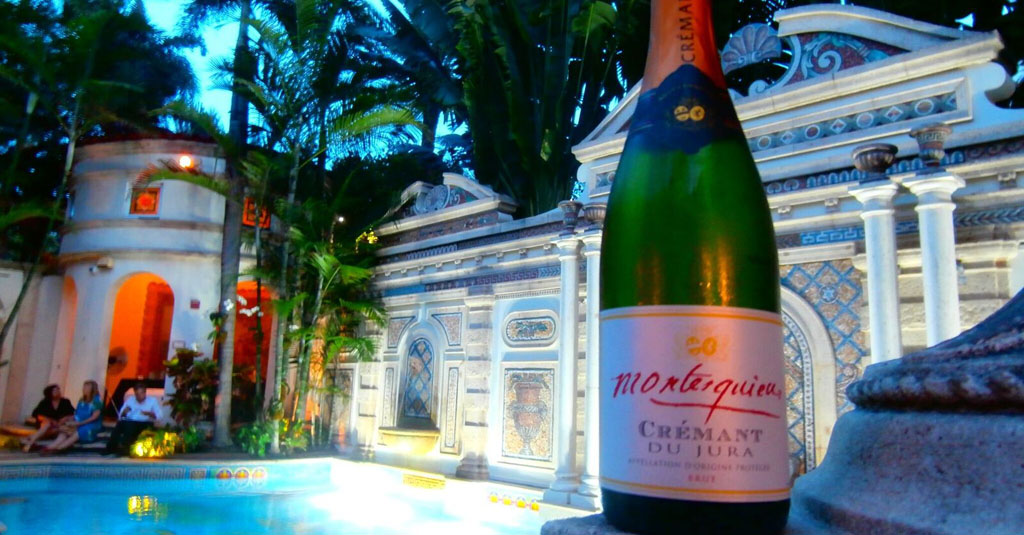 This past Monday, Montesquieu Wines was proud to sponsor Chef’s Roll’s Night At The Versace Mansion. Chef’s Roll, an online network of culinary professionals, hosted the event at Gianni’s Versace’s former residence in Miami Beach, Florida. The event brought together dozens of award winning chefs for a night of debauchery, including VIP guests…

We poured 9 of our latest limited production offerings, many of which soft launched at the event and will soon become available in our online store and through our team of wine specialists.

Let’s start with the food, some wine pairings, and a few other products that may be of interest to Montesquieu clients. 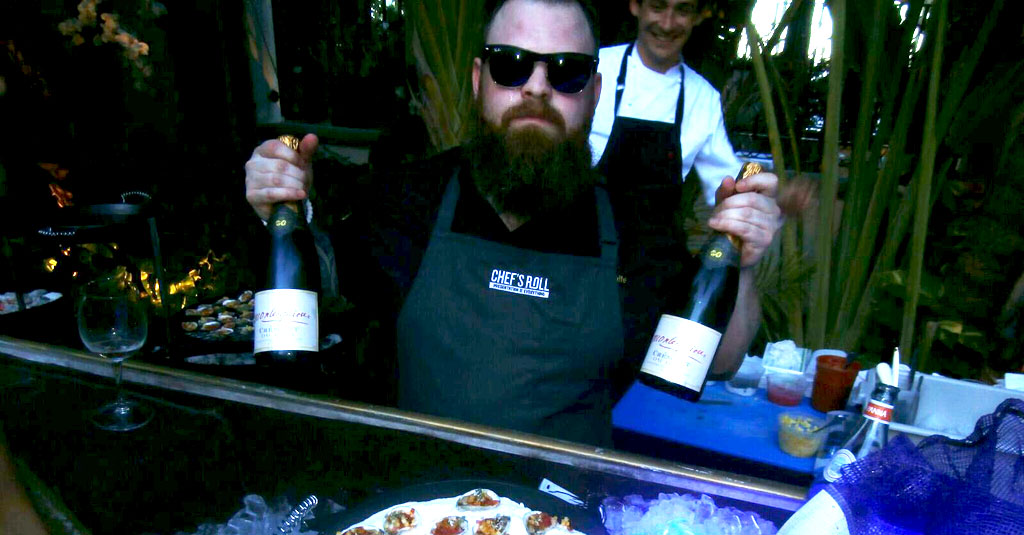 Looks like he’s having a terrible time, doesn’t it? 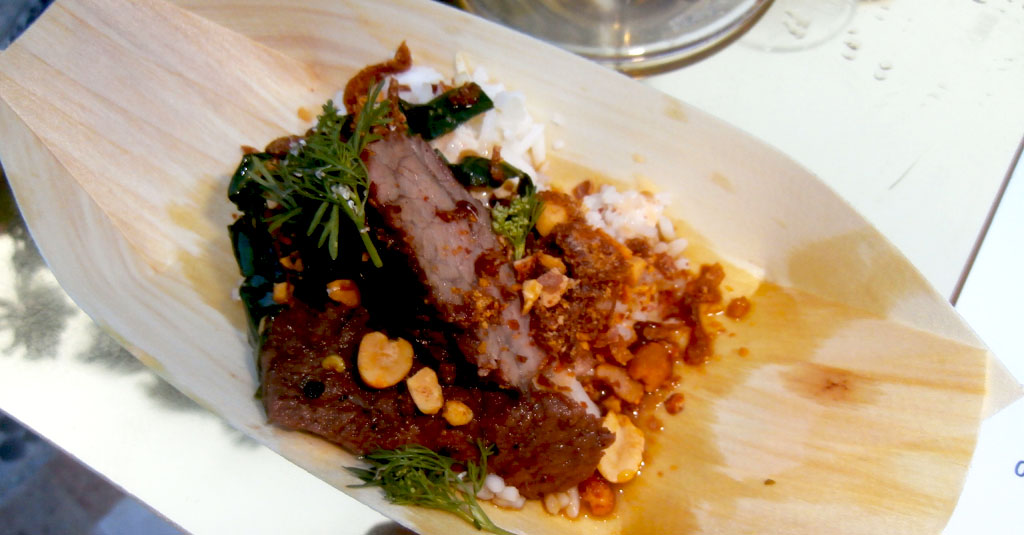 My personal favorite may have been the Del Pacifico Shrimp and Grits, featuring Florida corn, huitlacoche, and chorizo. The dish was prepared by chef’s Giorgio Rapicavoli (Miami), Adam Evans (Atlanta), and Alex Harrell (New Orleans) and paired beautifully with Montesquieu’s 2015 Marchand Bolnot Macon-Aze from Burgundy. Hungry yet? 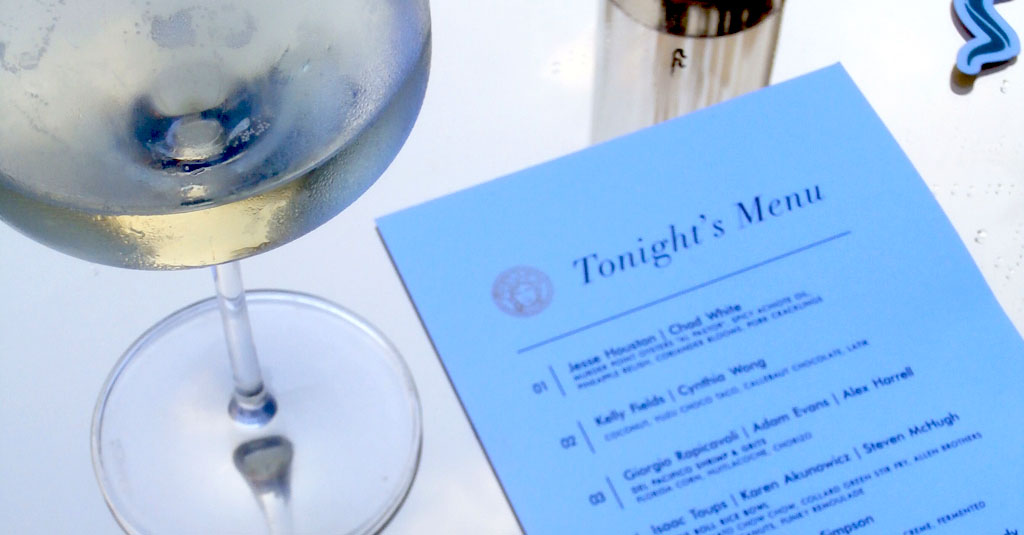 About The Villa Casa Casuarina (The Versace Mansion) 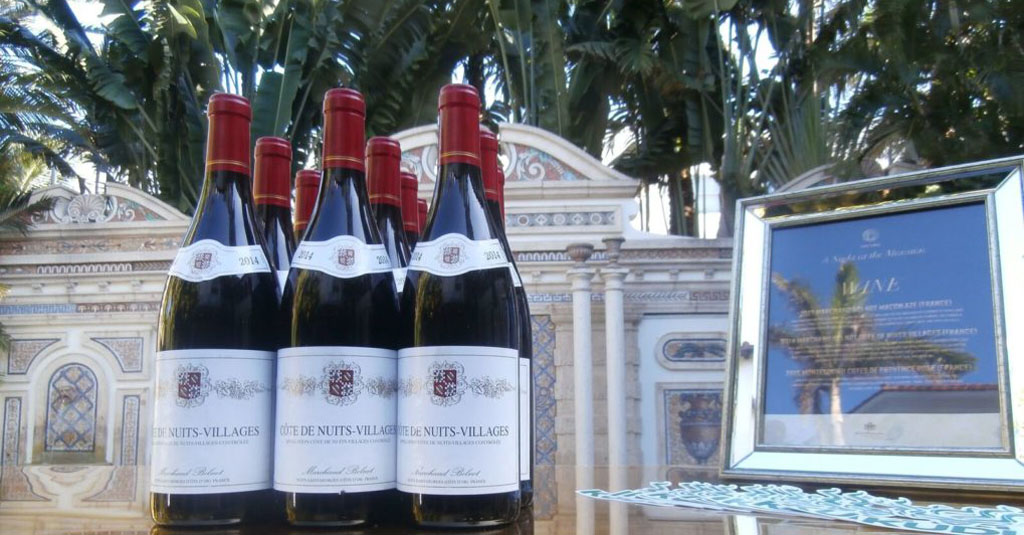 While the food and the wine were the stars of the night, there’s no doubt about it – the property itself was a star of the evening as well. Built in 1930, Gianni Versace fell in love with the Miami Beach property and purchased it in 1992. He would invest a total of $33 million into the property, but tragically lived there for only 5 short years – he was murdered on the front steps of his home in 1997. The property most recently sold at auction in 2009 for $41.5 million, and today operates as a small boutique hotel with 10 guest rooms. Rooms range from $800-$1900 per night depending on the room and the season.

We’d like to extend a warm thank you to the Chef’s Roll team for inviting us to be a part of this event. To Frans, Thomas, Denise, Logan, and Cindy – what a fun event! The team at Montesquieu wines is looking forward to future events, as well as participating in the Chef’s Roll Ambassador program to bring more world class food and wine pairings to our clients… and the world!

To Montesquieu’s existing clients – if there’s a particular wine, dish, or Chef mentioned in the above article that you love, please reach out to us! We’d love to work with some of these Chefs to bring a wine dinner to a neighborhood near you!

Here’s the full menu from the event! 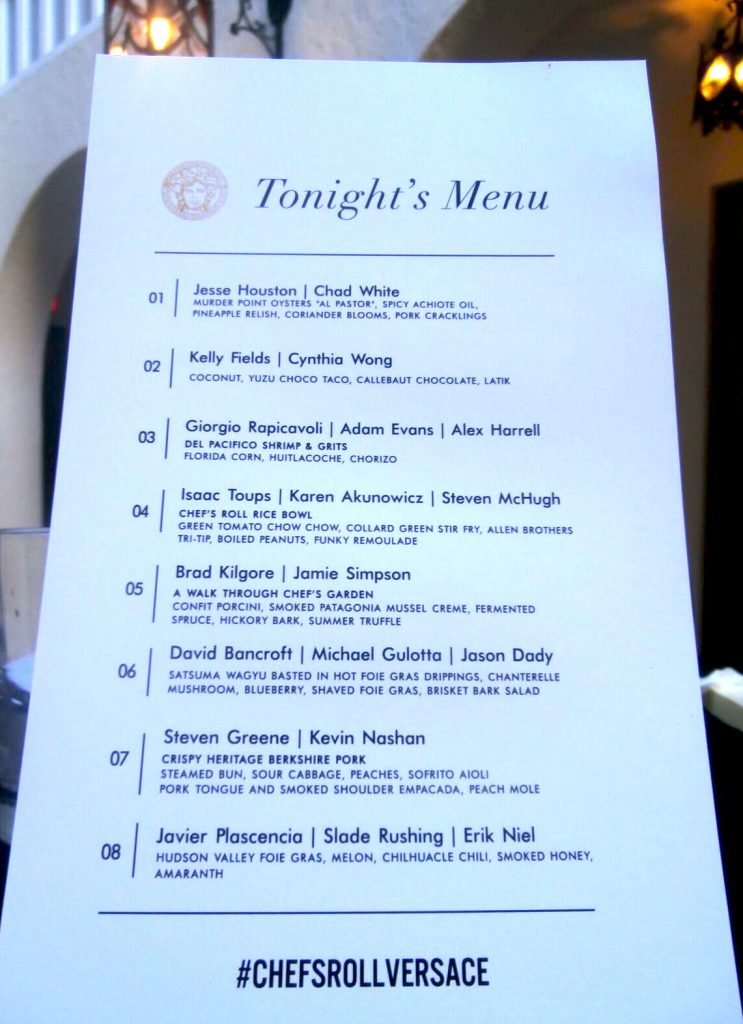