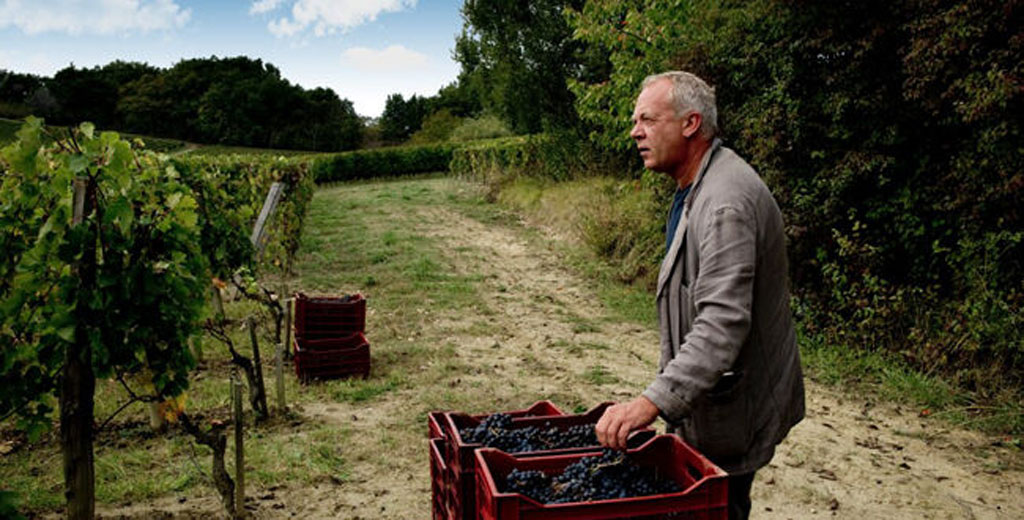 On the heels of strong reviews of their 2012 wines, Napa winemakers are giddily predicting another outstanding vintage in 2013. Unfortunately, the same cannot be said of Bordeaux.

Bordeaux’s 2013 harvest saw its share of problems, and in the months since, many chateaux seem to have projected a cautiously optimistic attitude while saying as little as possible — perhaps to avoid deflating demand.

Not Stephane Derenoncourt, though. The world-renowned winemaker who consults for a number of Bordeaux properties has now delivered an early assessment of the region’s 2013 vintage, and he’s done so with refreshing candor.

“There will be some good wines, but it’s a s— year,” Stephane told Wine-Searcher.com recently. 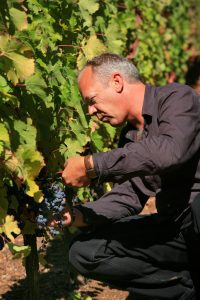 This isn’t the sort of thing we’re used to hearing from winemakers on either side of the pond. After all, they make their living on producing marketable, desirable wines, and you could forgive those who seem to keep quiet or downplay criticism when the outcome isn’t what they’d hope.

But Stephane isn’t your average winemaker. He calls it like he sees it. He abhors marketing-speak. He knows that at the end of the day it’s all about what’s in the bottle, and we can’t make more out of a vineyard than what nature gives us – to try is pure folly.

“We can’t do anything against the whims of the sky, a tsunami, a storm, a terrible spring, a lack of maturity,” says Stephane. “Nature is neither kind nor forgiving. Our job is to understand it, outwit it. Sometimes, it is too powerful and we have to submit to it. 2013 teaches us humility.”

Stephane’s honesty about such things is one reason we at Montesquieu Wines love working with him and our clients adore the wines he’s made and sourced for us. If a wine doesn’t live up to his standards, even if he made it himself, he’ll tell you. And conversely, if he tells you a wine is great, you can take that to the bank.

The Bordelaise have perfected the skill of telling us their wines are great. They’ve made three different “vintage of the century” announcements in the past eight years alone (2005, 2009, 2010). But like many other winemakers, they’re far less eager to admit when their wines are subpar – perhaps out of a fear of losing profits and market share in the hyper-competitive global wine market.

In Stephane’s case, the owners of Chateau Malescasse are putting their money where his mouth is. The 110-hectare property in the Haut-Medoc, where Stephane is winemaking consultant, has announced that in 2013 it will not make a first or second wine, but instead will sell all of the juice to negociants. The decision is expected to cost them at least 800,000 Euros.

“I’m not saying that the wine is bad,” Stephane told Le Figaro when explaining the decision, “but it does not measure up to our ambitions. Rather than squeeze something out of a wine we don’t like, we prefer to cut off our own arm and move on.” Talk of severing limbs and moving on to the next harvest isn’t what the Bordeaux wine associations want to hear as they gear up for the annual Bordeaux Primeurs trade tasting in a couple of weeks. But it’s exactly what discerning wine lovers need to hear – a frank assessment from an expert who isn’t afraid to tell us like it is.

Chateau Malescasse’s wines are not up to Stephane’s standards in 2013, so they’re skipping the vintage