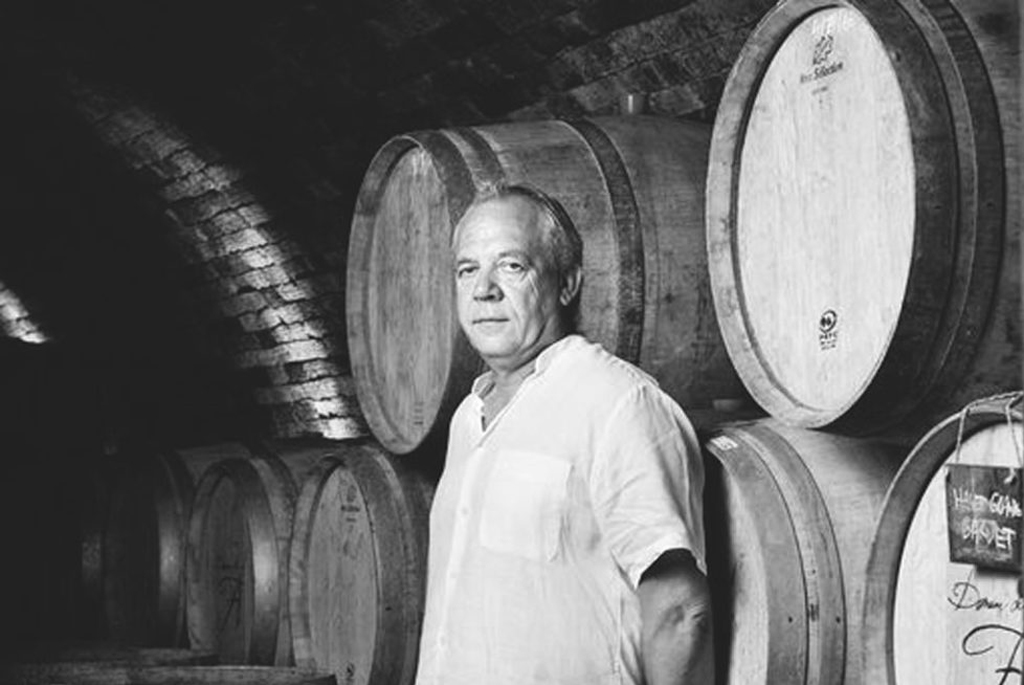 The new classification for Saint-Émilion was announced on Friday September 7th by the INAO (Institut National des Appellations d’Origine). There were four wines promoted to the top level — Premier Grand Cru Classé – three of which are made by Stéphane Derenoncourt: Château Larcis Ducasse, Château Canon la Gaffelière and La Mondotte. As a result of this re-classification, Stéphane is responsible for seven out of the eighteen Premier Grand Cru Classé wines. This impressive achievement underscores why many – including we at Montesquieu Wines – believe that no one knows the Right Bank quite like Stéphane. 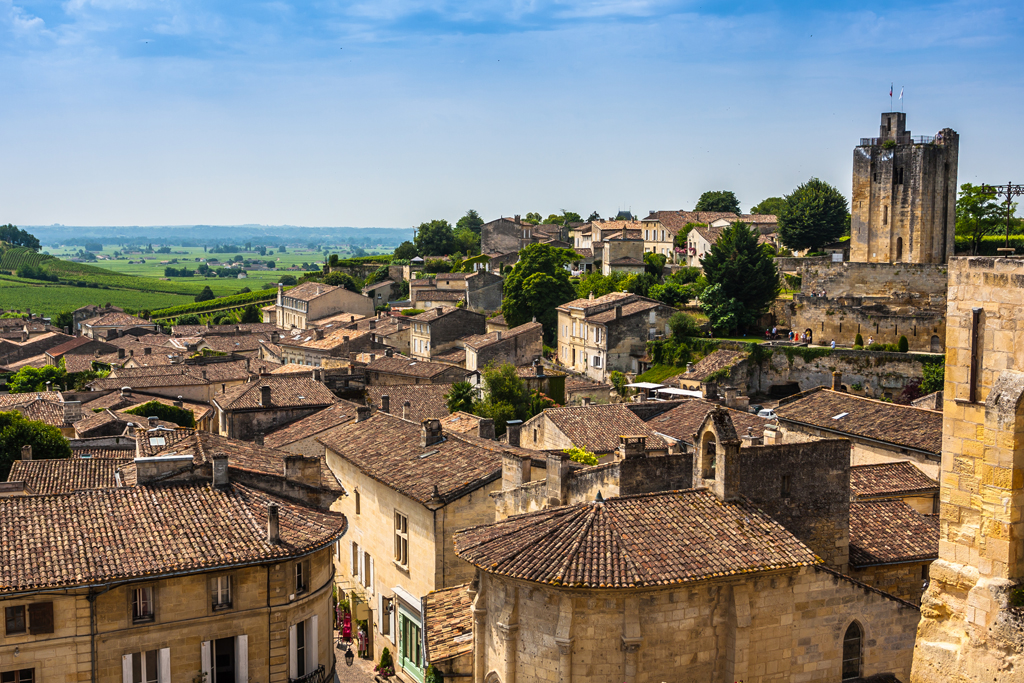 The Magical Village of Saint-Émilion

However, this move emphasizes the dynamic nature of Saint-Émilion and how producers are not inclined to rest on their laurels. Saint-Émilion has always been unique, not only in its terroir and history, but in the standards of the appellation.

Unlike members of the Médoc and Graves Classification of 1855, Saint-Émilion revises their rankings every ten years. Franck Binard, director of the Saint-Émilion Wine Council, in an interview with Decanter Magazine, shared the positive influence of the system: “The quality we see now is a result of improved standards. It shows the force of the classification – that winemakers are encouraged to do their very best, and that Saint-Émilion is a modern appellation where nothing is set in stone – anything is possible for those who work hard.”

This system has not been without controversy. When properties that had been demoted in the 2006 Classification sued, the classification was annulled by the courts, and then partially reinstated. After all of the legal wrangling, the 2012 classification was finally announced after many changes to the system, including parameters for blind tastings and inspections.

In an attempt to avoid conflicts of interest, the INAO outsourced the tastings and inspections to independent groups which means the Saint-Émilion Wine Syndicate and Bordeaux wine trade are no longer involved. There are seven members of the new commission from Burgundy, the Rhône Valley, Champagne, the Loire Valley and Provence.

The estates are now graded on a scale of 20 on four criteria: tasting, reputation, characteristics of the vineyard and infrastructure, and finally viticulture and winemaking. Additionally, the number of châteaux which can be classified are no longer fixed, and producers can be downgraded, upgraded or remain the same.

Château Magdeleine was omitted from the list as it will be merged with Château Bélair-Monange.

La Mondotte, in the east of the Saint-Emilion plateau