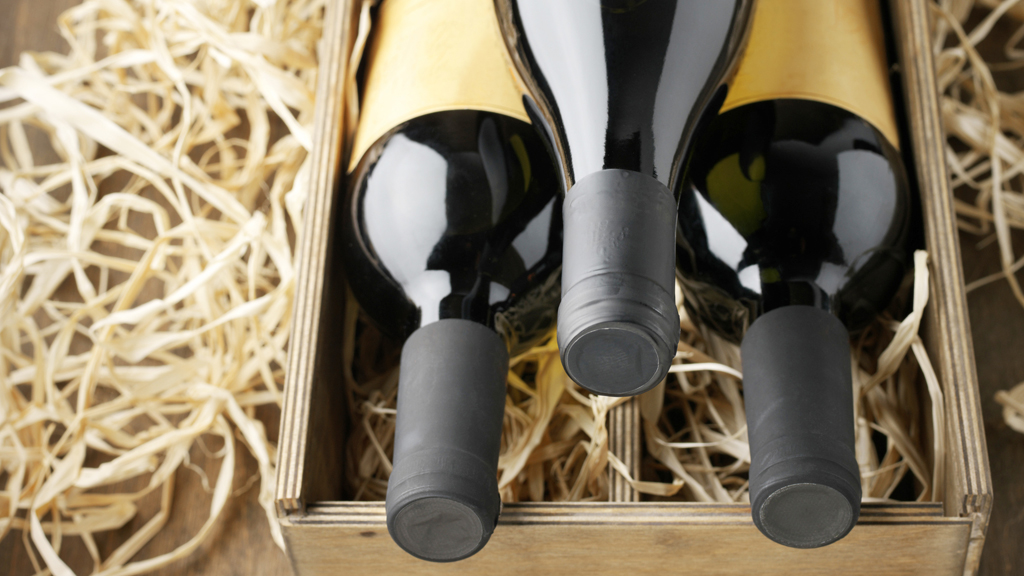 They say that laws are like sausages – you don’t want to see them being made. That old adage seems a simplistic banality. But when you witness firsthand the process that gave birth to the saying, you can’t help being struck by the messy impurities that drive much proposed legislation.

Sadly, the most recent development in the H.R. 5034 saga offers a prime example of this unseemly side of the political system. As you probably know, H.R. 5034, or the Comprehensive Alcohol Regulatory Effectiveness Act (the “CARE Act” for short, which feels like some sort of bad joke), is a bill proposed by the wine, beer and spirits wholesaler industry and its allies in Congress.

Since its introduction in the House of Representatives in April, the bill has been a crucible of controversy, hailed by its supporters as protection for our children from the excesses of alcohol and derided by its opponents as the death knell for the small winery. While both claims are overblown, it’s beyond question that this bill is intended to restrict the ability of wineries and retailers to ship wine directly to out-of-state consumers, thereby increasing the market power of wholesalers. And it’s clear that this bill, if passed, will encourage states to make laws that dramatically restrict direct shipping.

Specifically, H.R. 5034 would undermine the ability to challenge state regulations that discriminate against out-of-state wineries and retailers. This would, of course, serve to line the pockets of wholesalers, who believe that their importance as a middleman in distribution expands as opportunity for direct-shipping contracts (an arguable proposition, actually). This is precisely why from the beginning wholesalers have driven the legislation through campaign contributions, federal lobbying, and PR efforts. 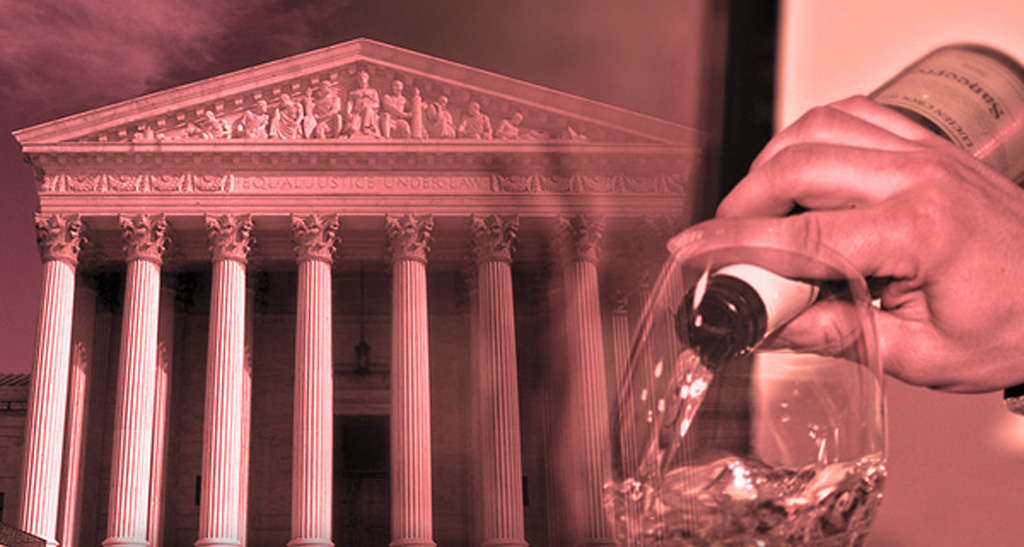 Not Without a Fight

Thankfully, wineries, retailers, wine-loving individuals, pro-consumer organizations, free-competition groups, and others affected by the bill haven’t taken this lying down. In response to significant outcry from a wide variety of groups, including a number of organizations that rarely band together on any issue, the legislation’s sponsors amended some of its harsher provisions so as to render the bill slightly more palatable. Unfortunately, that had the effect of making the bills’ supporters appear more reasonable than they actually are, and the proposed legislation appear less extreme than it actually is – and it likely contributed to the bill’s survival so far.

When it was first introduced, we thought that H.R. 5034 had almost no chance of surviving, in part because it seemed so obviously a special interest-driven, protectionist proposal. While it’s still a very long way from being passed by the House, much less being approved by the Senate and signed by the President, the bill did have enough momentum to make it to a public hearing in front of the Judiciary Committee last month – bringing it one crucial step closer to a full House vote.

The bill’s progress is a testimony to the influence of the wholesaler lobby and the power of the rhetoric they’ve employed. It’s an open secret that the wholesalers’ strategy is to couch their arguments in the language of states’ rights and protection of minors, and everyone who’s been paying attention knows it. Even so, it was still jarring to observe this strategy in full bloom at the hearing. Witness after witness traipsed through the congressional hall, waxing eloquent on the virtues of the bill. Some extolled the value of the state-centric regulatory system established by the 10th and 21st Amendments, explaining the importance of allowing each state to tailor its wine regulations to the unique needs of its community. Others warned of the corrosive effect of alcohol abuse on our society and alleged (without evidence) a link between direct-shipping across state lines and under-aged drinking. The bill’s sponsor, Democrat Bill Delahunt from Massachusetts, even said with apparent sincerity that he was doing this “for his granddaughter.” But none of the bill’s supporters – not a single one – mentioned wholesalers.

Nonetheless, the influence of the wholesale lobby became evident when, the day following the hearing, Utah’s Attorney General admitted that the testimony he read before the committee was actually written by the beer wholesalers organization. That’s bad enough, but it gets even worse when you consider that the testimony was almost entirely about preserving states’ rights as a philosophical matter – an argument designed to convince conservatives on the committee of the necessity of the bill – and never referenced wholesalers. Such subterfuge may be common in hearings of this nature, but rarely has it been more obvious.

For those who are conversant on the issues surrounding this bill and understand what’s really at stake, this sort of rhetoric will appear transparent, like wholesaler-wolves-in-sheep’s-clothing.

Unfortunately, the questions posed by some of the House Members at the hearing suggested that not all of them understood the nature of the bill, the context out of which it arose, or its ramifications.

The hearing offered opponents of the bill an opportunity to educate those Members. Not all of the anti-bill panelists spoke with equal persuasion, but several on our team communicated effectively why this bill is so dangerous to the health of small businesses throughout the nation and how it is simply a vehicle for wholesaler self-interest.

In particular, Tracy Genesen, the lawyer who successfully represented the Family Winemakers Association in a recent challenge to Massachusetts’ discriminatory direct-shipping law, gave an excellent overview of the real issues at stake. She articulately argued that the bill was unnecessary as a constitutional matter; dangerous to small businesses and the American economy; restrictive of consumer choice throughout the nation; ineffective in inhibiting under-aged drinking; and at root a thinly-veiled attempt by wholesalers to entrench for themselves a privileged position in the wine distribution system. Notably, her testimony earned her a “very persuasive” comment from the committee chairman, an accolade not given to anyone else.

Going forward, the Judiciary Committee will consider the testimony presented, debate the issues internally, and vote on whether the bill should go to the full House for its consideration. Although the prospects for the bill becoming law are still dim, the wholesalers’ clout – not to mention their organizational manpower and financial resources, all of which are more robust than ours – must not be underestimated. Not only that, but with Republican’s now in control of the House, it looks like that one of the bill’s co-sponsors, Lamar Smith, will take on the chairmanship of the Judiciary Committee. So we desperately need wine lovers throughout the country to contact their state and federal representatives to make their voices heard.

Of course, the ultimate question is whether we can trust our representatives to look past empty rhetoric and facile sound bites and campaign contributions in order to dig into the real issues and do the right thing. In that sense, the success or failure of H.R. 5034 is not only a matter of great consequence for wineries, retailers, and wine lovers everywhere – it will also be a telling indication of the health of our political system and the extent to which our elected officials represent the will of people versus the influence of special interests. Montesquieu Winery hopes Congress passes the test!