Last week, news broke that the Indiana legislature has proposed amending its alcoholic beverage laws to allow Indiana wineries to sell their wines directly to local wine shops and restaurants. (Thanks to Tom Wark for first bringing this news item to our attention on his Fermentation wine blog.)

At this point you may be asking two questions:

1. There are wineries in Indiana? (Yes, just like each of the other 49 states.)

2. Indiana wineries can’t sell their own products to shops and restaurants? Why on earth not?

Good question. In Indiana, it is currently illegal for a winery to sell wine to a retailer. State law requires wineries to find a wholesaler who’s willing to buy the wine from the winery and then sell it to retailers – after taking a sizeable margin, of course. The result is that many local boutique wineries find themselves unable to place their wines in shops or restaurants, because very few wholesalers are interested in taking on small wineries with low quantities.

Seems strange, doesn’t it? Unfortunately, it’s quite ordinary: Most states have a restriction like this in place. And in every instance, the main purpose of the system is to prop up the politically powerful wholesaler tier – the middlemen of the wine world – at the expense of producers, retailers and consumers (you know, those actually making, selling, buying and drinking the wine).

It’s pretty obvious why this arrangement is a bum deal for wineries and retailers, but what about consumers? After all, can’t Indiana residents simply buy wine directly from Indiana wineries?

They can, but here’s the rub: This law applies to out-of-state wineries too (as do almost all of the parallel laws in other states). And because in Indiana it’s also illegal for an out-of-state winery to ship wine directly to a consumer (unless the consumer first visits that winery in person), there’s no way for wine enthusiasts to get that limited-release Napa Cab they love so much unless a local wholesaler (who almost never deals directly with consumers) decides it wants to invest in a tiny parcel of those wines to carry in the Indiana market – unlikely at best.

When forced to publicly defend this system, wholesalers tend to fall back on several old and rather unpersuasive arguments. They make wild claims like “We wholesalers are the only ones protecting society from public inebriation and under-aged drinking!” and “Without these laws, we’d all be out of business, eliminating jobs and tanking the local economy!” and “It’s been this way for nearly a hundred years – here’s to a hundred more!”

It would be easy to cite data that strongly suggests that these arguments are nothing more than rhetorical cover for wholesalers’ true aim – to use the political system to maximize their own profits by ensuring that state laws force other companies to do business with them.

But that would be the easy way out. Instead, let’s take these arguments at face value and address them on the merits.

To do so, let’s pretend for a moment that out-of-state wineries were able to sell directly to Indiana retailers without wholesaler involvement. Here’s how that system would play out:

Let’s say I own a very small, high-end California winery, and Jane Doe of Indianapolis hears about our wines from an Illinois friend, or maybe she reads a favorable review in The Wine Advocate.

Let’s say she decides she wants to buy three bottles. Unfortunately for Jane, she cannot place an order with us directly, because Indiana law requires a consumer to visit an out-of-state winery in-person before getting any wine shipped to them.

Ok, so Jane then decides to swing by her favorite local retailer to ask them if they can bring it in for her. The retailer calls me and asks if we have Indiana distribution. We’re so small that we don’t, so he places an order for three bottles directly with me. We sell the three-pack to the retailer for $90 and ship it to them via FedEx, and the retailer sells it to Jane for $120. We make $90, the retailer makes $30, Jane gets her wine, and Indiana wholesalers come out the same.

Or maybe the retailer reads about my winery somewhere and knows he can hand-sell a couple of cases to clients who are looking for new Napa wineries to explore. So he contacts me to order 24 bottles, we make $720, he makes $240, and a dozen or more Indiana consumers get to enjoy a wine that’s otherwise unavailable to them.

Can someone make a principled argument as to why this shouldn’t be legal?

What about Constitutional constraints? This one’s easy. Unlike with federal legislation and jurisprudence, 21st Amendment considerations don’t apply here, because a sovereign state is free to make its system as open as it likes.

What about public safety? In the hearing on this subject held by the Indiana legislature last week, the Indiana wholesaler trade association actually asserted the highly dubious and wholly unsupported claim that wholesalers make it their business to ensure retailers are not inebriating customers or selling to the under-aged. Really? I’ve never known a wholesaler sales rep to make this task a priority – have you? State licensing systems hold retailers responsible for withholding alcohol from those who are drunk and under 21. Wholesalers have no obligations in this regard – and why should they since they don’t deal with consumers? The idea that they’re expending resources to serve as public guardians out of the goodness of their hearts doesn’t pass the laugh test.

What about keeping our wholesalers in business? This shouldn’t be a problem if, as wholesalers claim, they act as more than mere middlemen leaching profits from pre-existing revenue and instead add value to the distribution system. And the truth is that wholesalers DO add value – for those suppliers and retailers for whom they add value. Logistics, infrastructure, in-state warehousing, sales reps pounding the pavement – large wineries that need to move large quantities will still pay for those services. If you’re not sure about this, just look at states that have opened their system to allow self-distribution – wholesalers are still flourishing in these places. If anything, a little competition from other tiers only forces them to get better at their job.

But anyway, this is less a principled argument than a protectionist one. Most liberals and conservatives will agree that the government shouldn’t be in the business of making laws designed only to keep a select group of companies in business unless those companies are performing a crucial public service.

So why should we not create a level-playing field? Is it not fair and beneficial to permit wholesalers to continue working with those wineries they want to; to allow wineries without representation either to fulfill orders initiated by retailers or to try their hand at developing their own distribution; and to enable consumers to get wines they can’t otherwise?

We may argue about how much value wholesalers bring to the table, and for whom, and whether that matters when making laws. We may disagree about whether small wineries can successfully distribute their wines themselves. But I have yet to hear a compelling, principled argument about why Indiana — or any other state — shouldn’t open the market to let this play out equitably.

Continuing this protectionist, wholesaler-centered system hurts local shops, restaurants and wineries in- and out-of-state alike, while reducing consumer choice. But more importantly, it does a disservice to ordinary citizens who deserve to have their representatives pursuing their best interests, not the balance sheets of whichever companies spend the most on lobbying.

One concrete way you can help is to join a new organization designed to represent the interests of wine consumers. Surprisingly, no such entity existed prior to this year. Now, you can support the cause by supporting the American Wine Consumer Coalition – www.wineconsumers.org.

Take action by joining the AWCC! 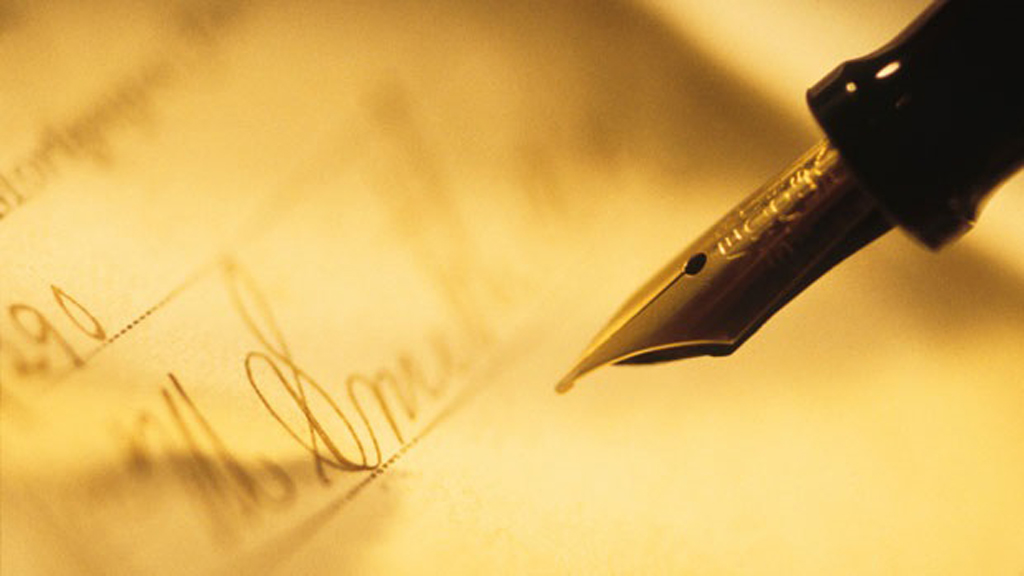 Most of all, we need everyone who cares about this issue to take action. Wherever you live, we encourage you to make your voice heard. Tell your legislators that you support freedom for wineries to sell to retailers and retailers to buy from wineries. Tell them that you’re in favor of enhancing choice and healthy competition. Tell them you don’t want your tax dollars spent on making and enforcing laws that serve only to line the pockets of interest groups.

And while you’re at it, tell them that consumers too should be able to buy directly from out-of-state wineries without all the red tape that makes it cost-prohibitive for so many small wineries. Believe it or not, if enough of us speak out, it will make a difference.