September 6, 2012, Yountville, CA – Confronted with a water crisis in drought-stricken Ethiopia, renowned winemakers are responding with a miracle of their own making: turning wine to water.

Montesquieu Winery has partnered with Doc Hendley, founder of Wine to Water, and winemakers Bob Levy and Martha McClellan to turn several hundred magnums of Napa Valley Meritage into clean water for over 12,000 people in Ethiopia’s Dale region. And now, Montesquieu and Hendley have launched a project with famous enologist Michel Rolland that allows wine lovers to help tens of thousands more, simply by enjoying great wine. 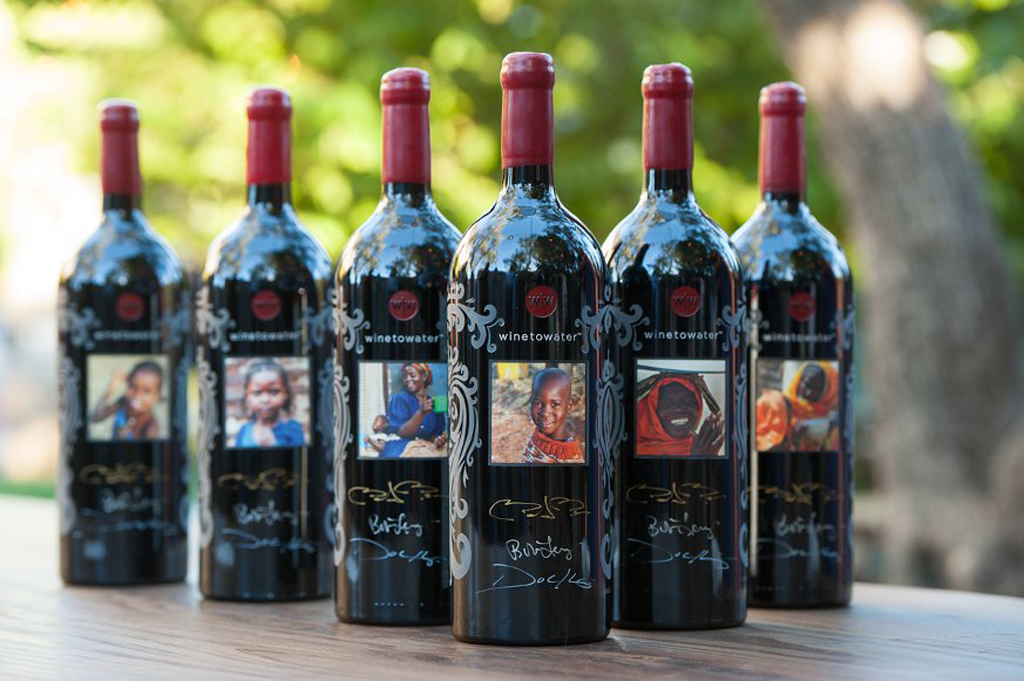 Inspired by the cause and eager to procure this collectible wine, enthusiasts snatched up the 2008 Wine to Water magnums in only three days, raising $122,000 to dig ten wells in Ethiopia. Crafted by two of Napa’s most revered winemakers, Bob Levy (of Harlan Estate and BOND) and Martha McClellan (of Sloan and Checkerboard), an unprecedented $500 from each of these hand-signed etched magnums went directly to Wine to Water. 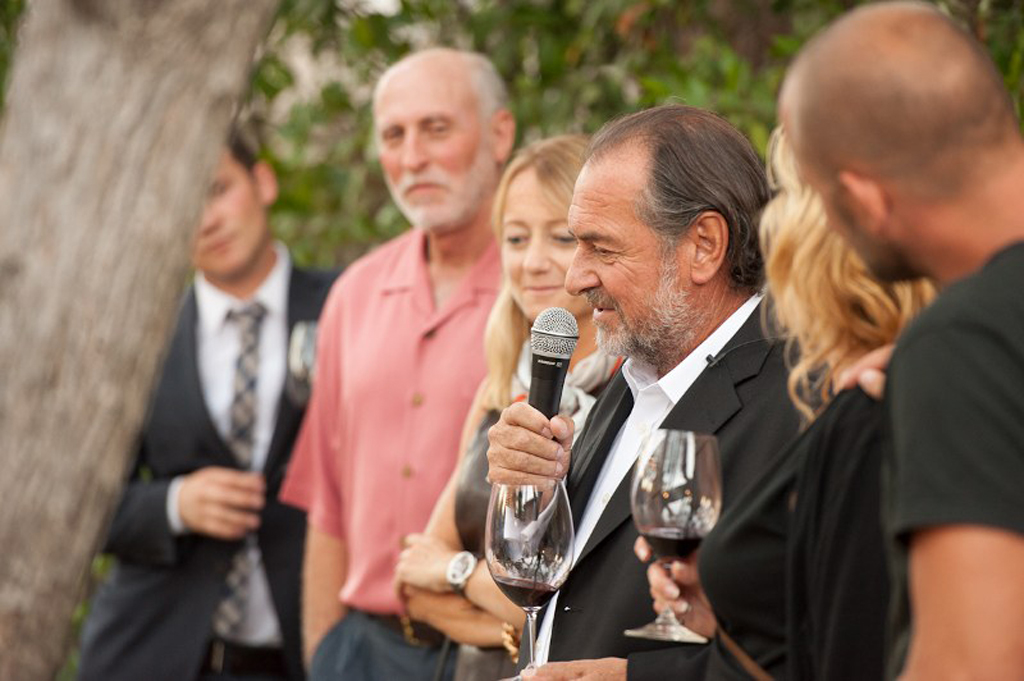 Michel talks about how the Bonne Nouvelle, and how the project came about

With millions still on the edge of survival, Montesquieu is redoubling its efforts by joining with the world’s most celebrated winemaker, Michel Rolland, to launch the 2003 Bonne Nouvelle. Priced at $39, with $20 per bottle funding wells in Ethiopia, this Bordeaux-style blend from Rolland’s prized South Africa vineyards offers wine lovers the opportunity to easily make a difference: each bottle purchased at www.winetowaterstore.com furnishes clean water to an entire family. “I know Africa well, and Ethiopia is a place that is in great need,” said Rolland. “I am very happy to help Doc give water to Africa.”

Speaking to the crowd, Hendley expressed gratitude for the generosity embodied by this project. “We hear a lot of bad things in the news, but we forget sometimes that we do pull together as people to help each other out,” said Hendley. “The Bonne Nouvelle is a great opportunity to do just that.” 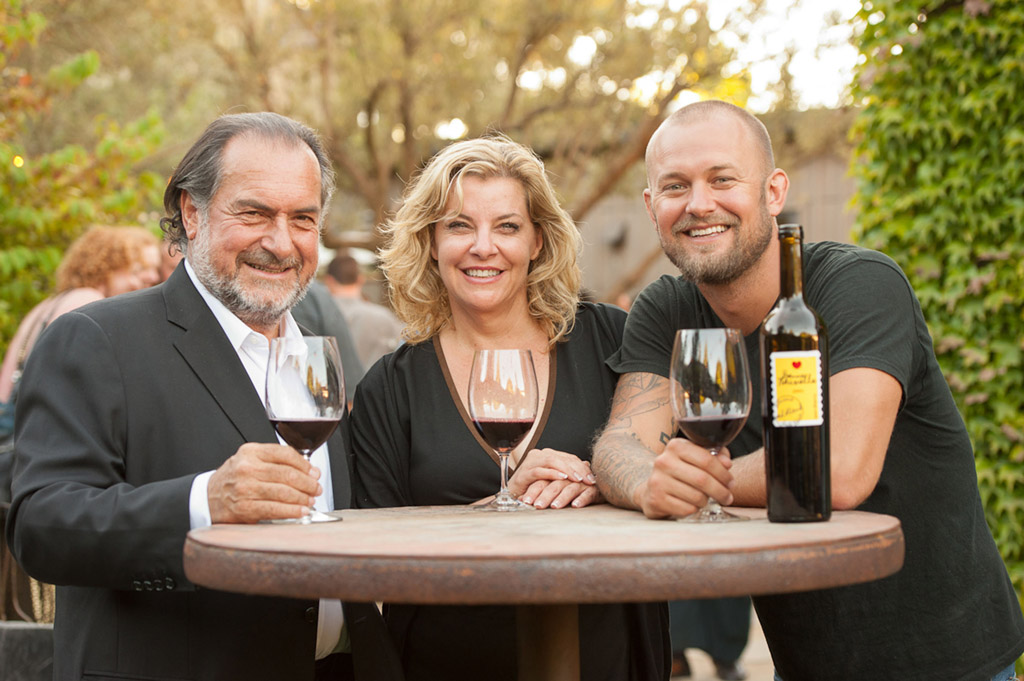 Joining forces with the Bonne Nouvelle, Wine from Africa for Africa 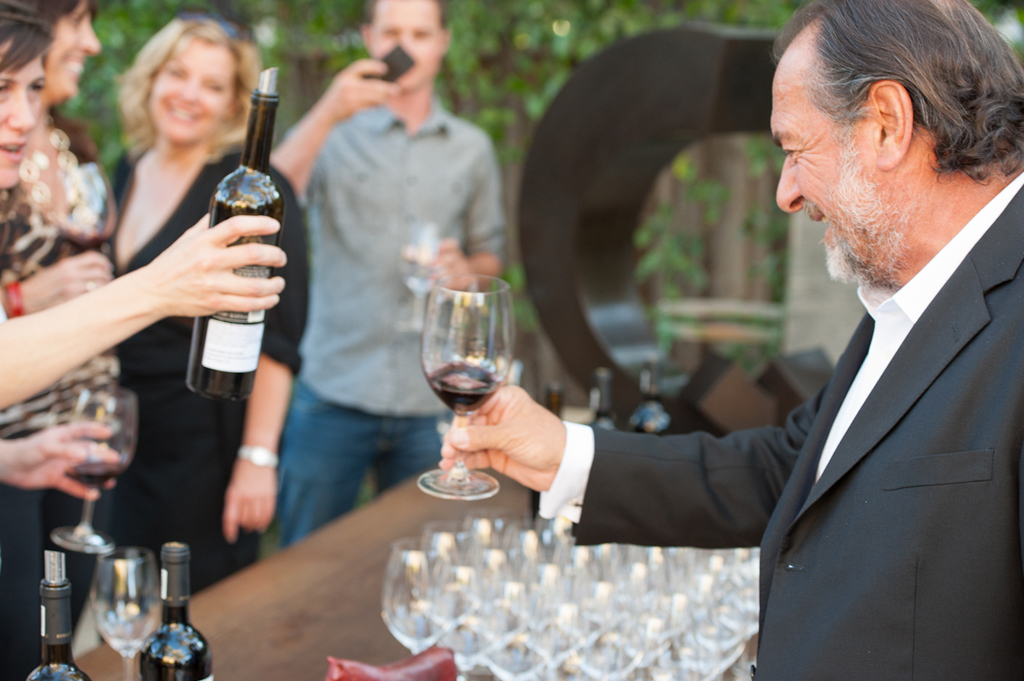 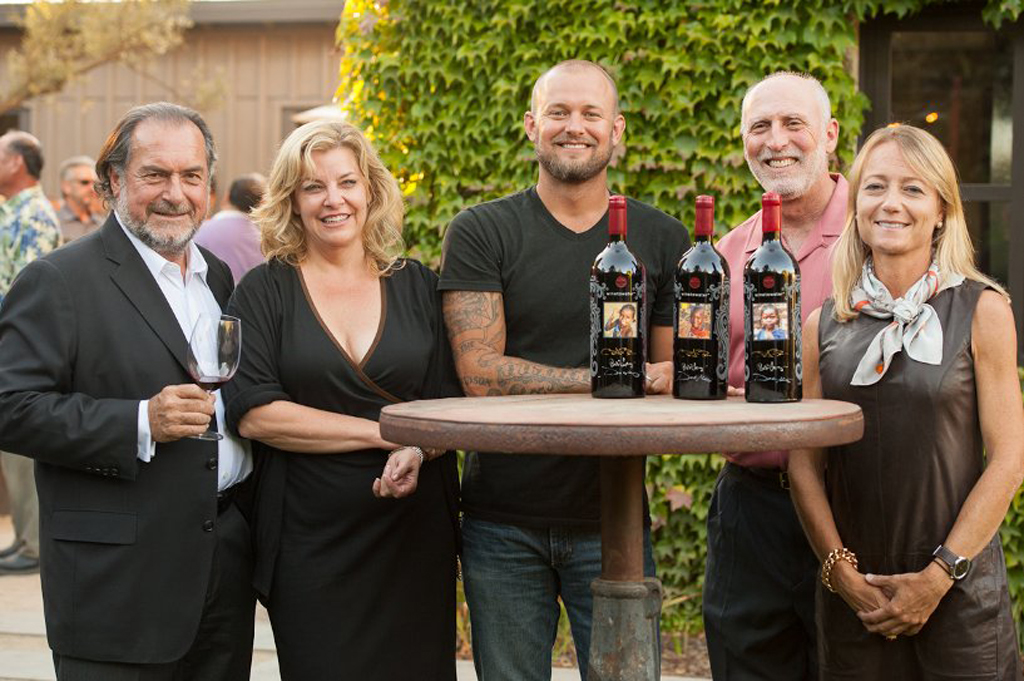 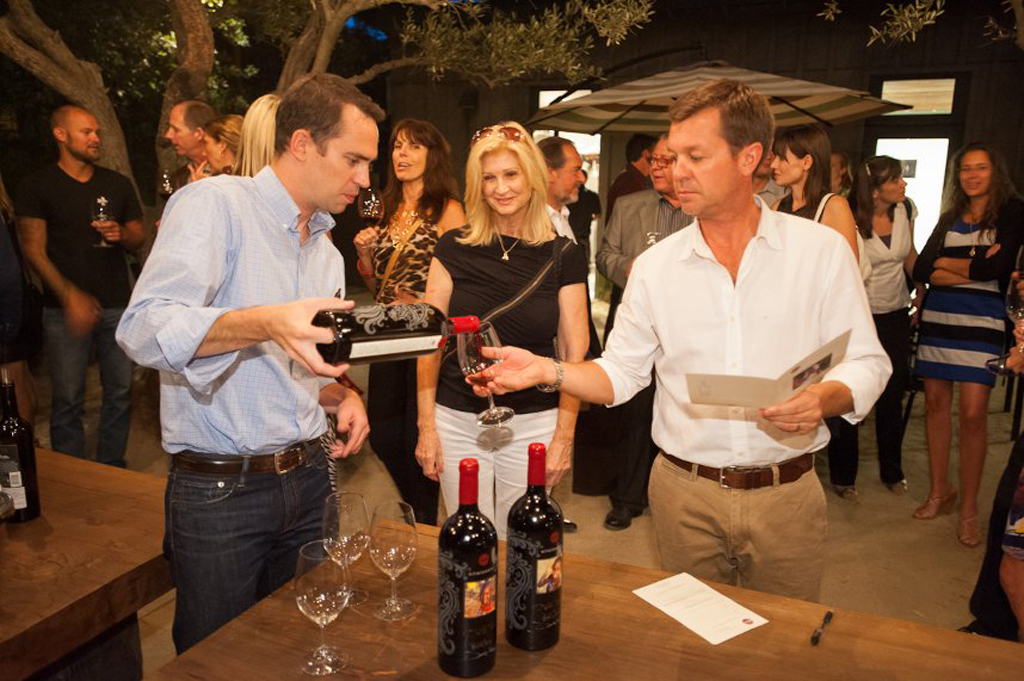